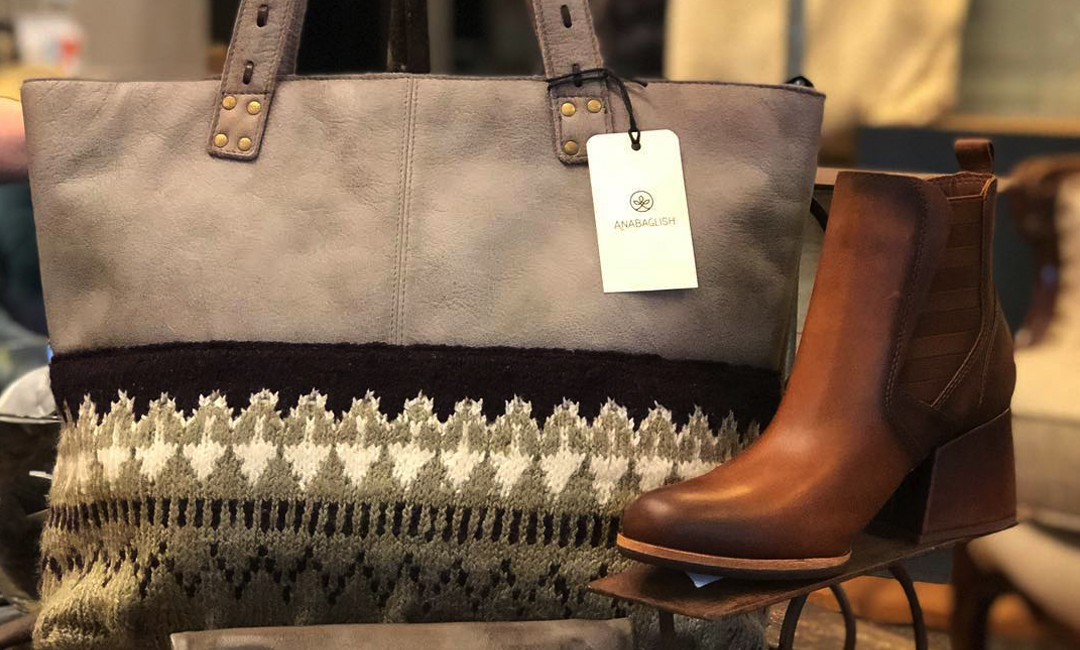 Kristi Mabry opened Talloni, an upscale shoe salon, in Historic Downtown Greer in 2004. After her two daughters were grown, Kristi traded in full time motherhood for entrepreneurship. The deep down desire to be her own boss, combined with her volunteer work, her talent as a multi-tasker and the financial experience her husband passed down to her was all she needed to branch out on her own. Kristi wasn’t looking at footwear to begin with, but after researching the area, she realized it was something the women of Greer and the surrounding areas needed. After all, who doesn’t need a great pair of shoes? Talloni has been an integral part of the revitalization of Greer. 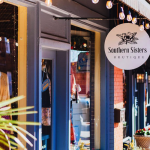 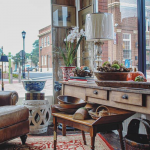