Jeff has been in video production for more than 20 years. He has an undergraduate degree in Television Production. His career began as a television commercial producer for a local cable affiliate. For thirteen years he produced local cable commercials. After the birth of his first baby, Jeff decided that being in business for himself would allow him more time with his family. The decision to work full time for himself turned out to be a good one. Since quitting his "real" job, Jeff has taken on projects such as commercials, infomercials, seminars, training dvd's and many other projects. Jeff prides himself on being a tireless worker and lives by his motto: "sell to help." 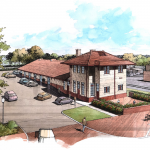 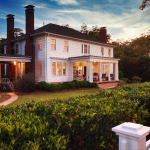