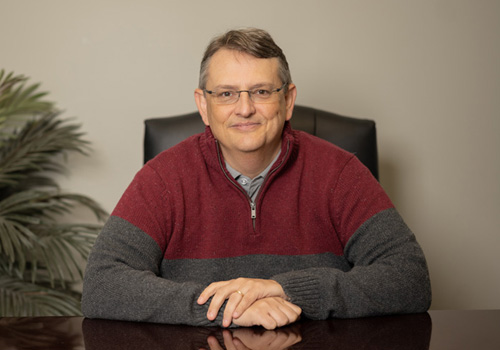 Brian Martin will be the first to tell you that although he is not originally from Greer, he’s sure from Greer now. 17 years ago, Brian & his wife chose to settle their family and business in a central location in the upstate and found a lot of appreciation for our progressive-thinking small town, which was evidenced to them by the Greer master plan from 1997.

You may have seen this transplant turned local around town, serving on a number of boards promoting local growth- such as the Cultural Arts Board, Chamber of Commerce, Greer Development, or Partnership for Tomorrow. Giving to his community has allowed Brian to build his law practice on reputation and relationships. Folks tell him he has a knack for communicating in common terms and making things less complicated- he’s not a big word guy, and you will find him easy to talk to. Real estate law is his specialty of choice because at the end of the day, everyone is happy and has been helped, and that’s the real key for Brian. He says its been a great 17 years, and he’s sure it’ll be another great 17 or more!

Brian is a member of Leadership Greer 26, class of ’07, and received the 2016 Mayor’s Award in honor of exemplary service and long standing commitment to the Greater Greer community as well as the 2018 Senator J. Verne Smith Award for being an advocate and champion for all things Greer. 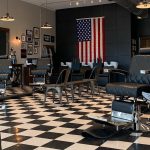 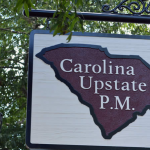